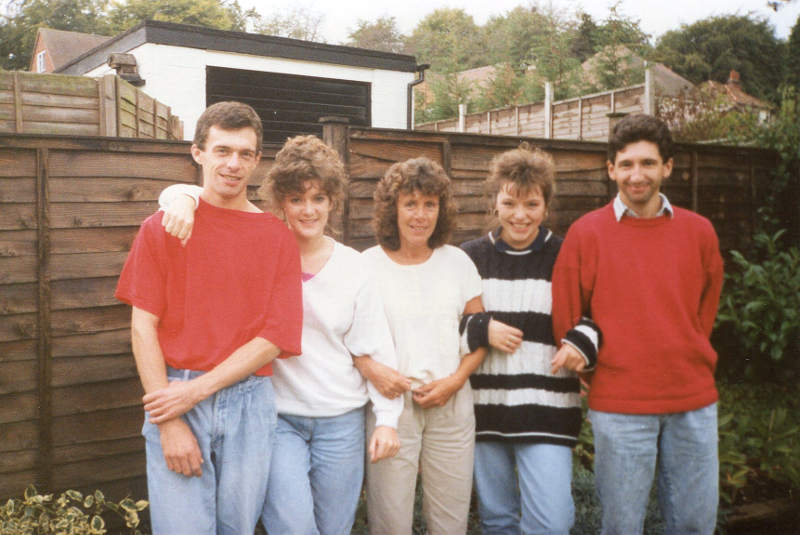 As one of four children, I have a strong bond to my brother and two sisters. Both of our parents are deceased. We all loved and respected our mother who is sadly missed. I am lucky to have a supportive extended family. Although we are dispersed throughout the UK, we all stay in contact.

I met Alison in 1990. She is artistic, a keen gardener, a great cook, a very caring mother, and a wonderful wife. We have been happily married for 25 years, 9 months, and 20 days!

Our son was born in 1998 and has always been the source of immense pride and joy to us both. 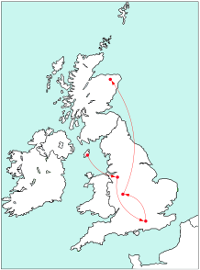 Born of British parents in Calcutta, India in 1962. My parents moved back to the UK six months after my birth. We lived with my grandparents in Isle of Man for a few months before setting up home in Marple Bridge, Cheshire. My brother was born a year later, and two little sisters followed him.

We moved to Surrey when I was eight. Two years later settling in Worcestershire for the remainder of my childhood.

My work took me to various places in the Midlands. I moved to North East Scotland in 1993. I am very lucky to now live in a beautiful, peaceful place.

I attended the following schools:

After leaving school, I successfully completed an HND in Mechanical & Production Engineering at North Worcestershire College.

More recently, I gained a 1st Class Honours Degree in Social Work at The Robert Gordon University, Aberdeen in 2009.

My first full-time job was at MAT Engineering in Redditch. The company re-conditioned commercial vehicle air brake components. When MAT closed down, I worked at Sunfield Children's Home, Clent until I was able to get another engineering job.

After a brief spell at IMI Norgren Enots (Lichfield) as a development technician, I went back to Sunfield for a few years. As the pay and prospects were poor, I started repairing cars as a side-line. Before I knew it, I was working full-time for myself based in an industrial estate in Rowley Regis. After a few years of long hours and very little time off, I opted for the easier life of an employee once again, and spent a few years at Truck & Trailer Equipment repairing commercial vehicle air brake components.

I took the decision to do something I really enjoyed, and to move to a more salubrious environment. In 1993 I got a job in a local authority children's home in Scotland. I now work as a social worker for the same authority.

In 2015 I started Ethical Data Ltd which provides software as a service to local authorities and care service providers.

After serving in various roles in a number of community groups I have decided to focus on my personal and family life. I continue to take an interest and provide some support to my local community. 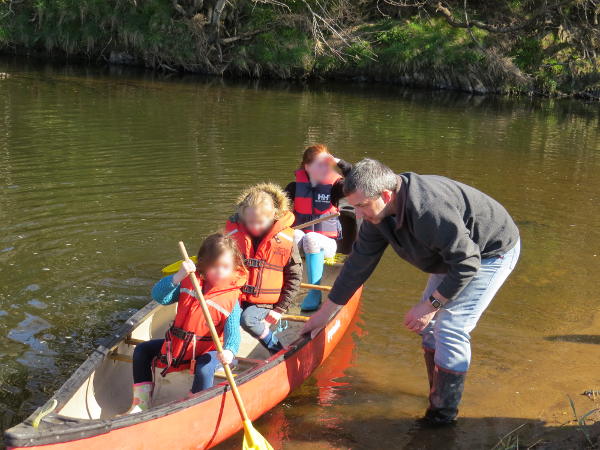 I can't claim to have discovered the purpose or meaning of life, but am pretty sure that helping other people should be everyone's highest priority after their own personal survival.

This starts with our children, then extends to family, friends, neighbours and out across the whole world.

The amount we do for others should be in proportion to our means. So everyone can make a difference. Even if it's just something small; it all counts!

A few photos of me taken over the years. Click them if you want to see the full gruesome detail!